The establishment of an Africa Continental Network of young entrepreneurs 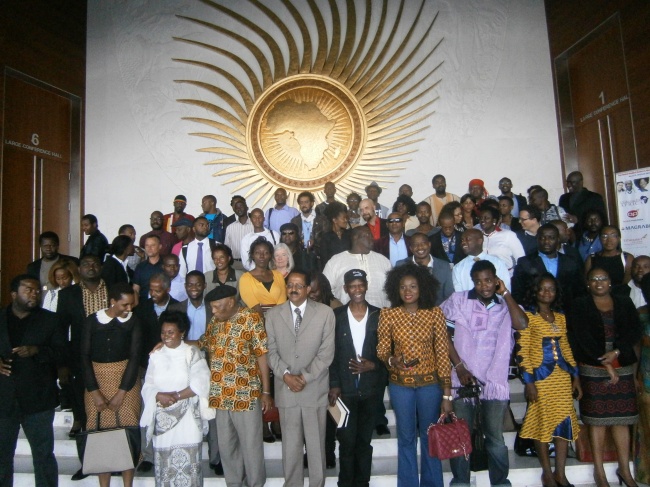 On the occasion of the 50th anniversary of the African Union, the AU Commission organized from the 21 to 25 May 2014 in Addis Ababa, Ethiopia,

a week long of reflection over the next 50 years, on what Africa can become in the next 50 years. The caravan of cultural activities for Sustainable Development was represented by his communication officer André Moliro, a young social entrepreneur. Several workshops, seminars, conferences were organized by the artists, young entrepreneurs to plan activities in the framework of Agenda 2063 which defines the priorities for the development of Africa. 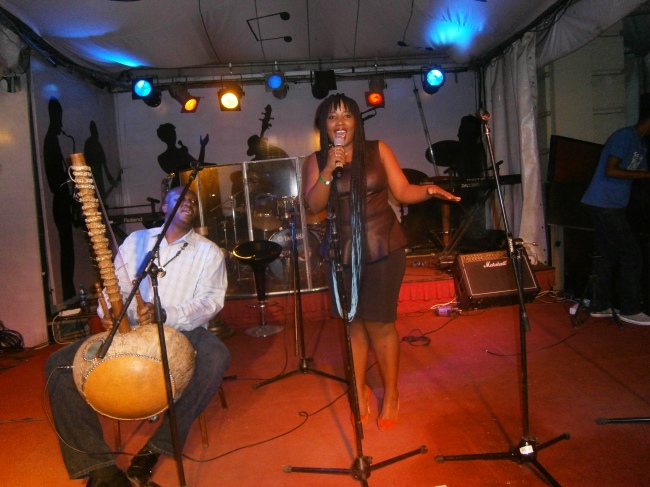 Artists, painters, musicians, arts plastic designers, directors, designers, photographers, decorators, writers , journalists from Africa and the Diaspora exchanged view on different difficulties they encounter in their profession and suggested some solutions for the promotion and the preservation of the African culture. The musicians recorded a video clip of the of the African Union’s anthem.

Next to the culture, the economy is a major pillar of the Agenda 2063; in this context, young entrepreneurs decided to launch the Pan-African Network in order to speed up job creation and reduce youth unemployment. This network should be open to all young African entrepreneurs and the Diaspora whose activity that targets Africa. The network of young entrepreneurs will also facilitate collaboration, synergies between startups Africans, promote youth Entrepreneurship and facilitate access to capital investment.

A cocktail offered to all participants by the Commission of the African Union marked the closing ceremony of these meetings.